KINGSTON, Jamaica – Defendants in the ongoing trial of accused members of the St Catherine-based Klansman gang arrested the Monday afternoon sitting of the home circuit court to voice their displeasure over the meals being served to them.

The accused, who are spread across two courtrooms, reentered the docks after their lunch break voicing their displeasure. Moments later, after trial judge Chief Justice Bryan Sykes entered, the complaints tumbled forth. 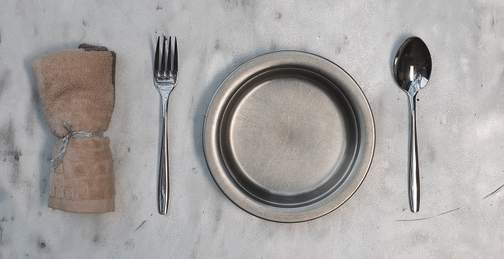 According to the accused, meals provided courtesy of the state have not been palatable. They also complained loudly about the contents of the meals served with one accused stating that neither dogs nor ants were interested in the meals which they allege have been served cold.

The accused with one voice also charged that officers assigned to the court have not been allowing them to receive meals from their relatives who are more than willing to supply same. more