LISA HANNA FOR PRESIDENT OF PNP: ANOTHER BOOST FOR LISA Internal party poll shows St Ann MP with commanding lead over Golding, others

LISA Hanna has moved closer to delivering the knock-out punch to her opponents' cheeks, as the boxing match to decide the new leader of the Opposition People's National Party (PNP) intensifies. 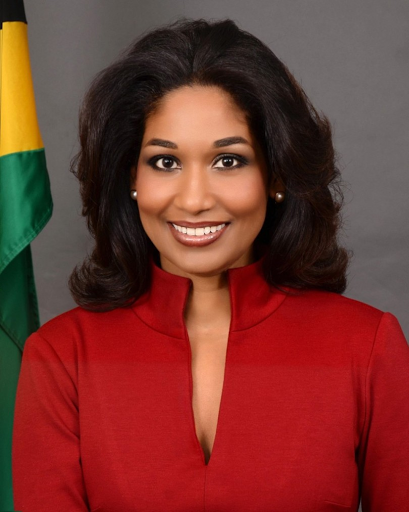 Hanna, 45, who secured a narrow 31-vote win over newcomer Delroy Granston of the Jamaica Labour Party in the September 3 General Election, is seen in a Don Anderson poll, commissioned by a group which includes elders P J Patterson, the former prime minister; and Burchell Whiteman, retired Member of Parliament (MP) and former education minister, as the individual best suited to take over as president of the PNP from Dr Peter
Phillips, Jamaica Observer sources have said.

Dr Phillips, who has led the PNP as its president and serves in the Parliament as leader of the Opposition, announced on election day that he would demit office as head of the party, and all the related appointments, if the PNP lost to the Jamaica Labour Party (JLP). The PNP won 14 seats to the JLP's 49, in an act of humiliation that had been predicted by only a few analysts, foremost among them pollster Bill Johnson whose August survey, published in the Jamaica Observer on September 1,